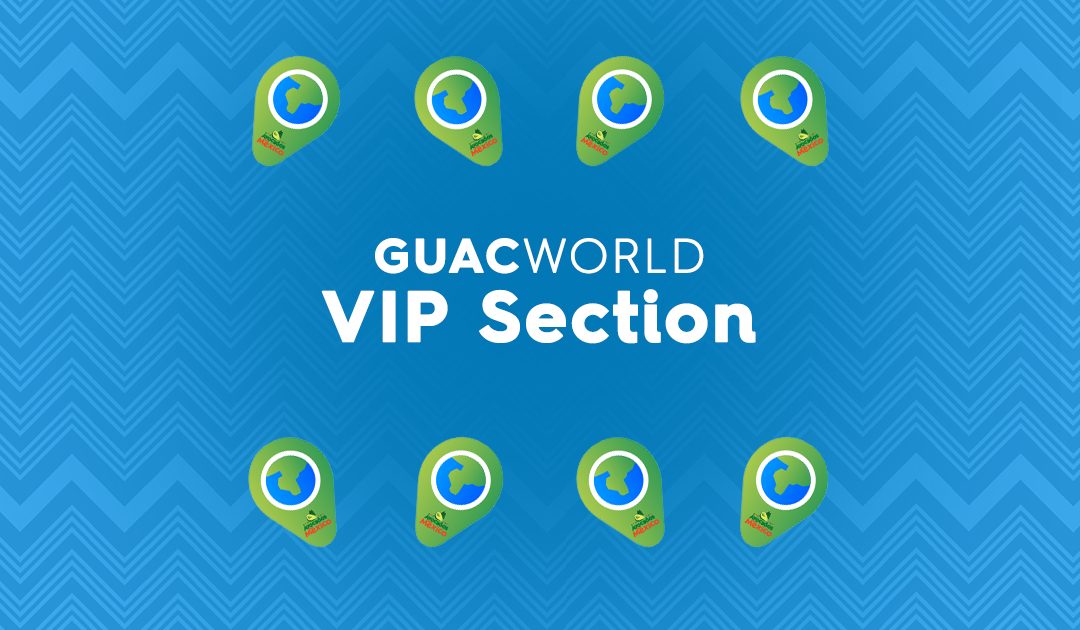 SocialToaster is excited to announce that its client, Avocados From Mexico, has topped the 2018 Big Game social media brand mention charts for the second year in a row! Their 130,375 mentions around #guacworld beat other major brands including T-Mobile, Doritos, Budweiser and Bud Light, Kraft, Mountain Dew, Toyota, Coco-Cola, Kia, and Hyundai to name a few.

The results were further validated on CMW Wire by Salesforce, which used its AI platform, Einstein, and social listening analytics from its Marketing Cloud product to gather additional insights. Their findings confirmed that #Guacworld and Guacworld were the top Twitter hashtags and words, respectively. This was a huge coup for Avocados From Mexico, who beat out all other major brands despite many of them having invested in multiple Big Game TV ad placements.

Ivonne Kinser, Head of Digital at Avocados From Mexico, remarked:

A lot of hard work and team effort went in to making Avocados From Mexico the #1 mentioned brand during the Big Game two years in a row, and we’re pleased to have SocialToaster as one of our key partners that made this historic and amazing achievement possible.

We at SocialToaster are extremely excited and proud to be a fundamental part of that equation yet again this year, and just want to say a heartfelt “Thank you and Congratulations!” to Ivonne and the rest of the team for this incredible victory.

Want to learn more about our SocialToaster platform and how we might be able to help your brand? Contact us at 855.62.TOAST, send us an email, or request a free demo!